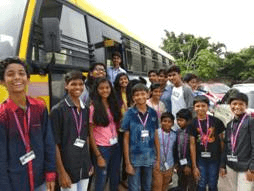 As the school was closed on occasion of Raksha Bandhan, many of our Boarders went to spend time with family and friends over an extended weekend.  For those who remained on campus, it was  time to relax and  celebrate.  A movie ” The Mummy” was screened in the Audio Visual Room.  This was followed by a good session of evening sports and an hour of evening studies in the hostel. On Sunday 6th August, 2017 they went to the city, saw a movie and enjoyed a sumptuous buffet lunch at the food court. They enjoyed themselves on their way singing and clapping to the tunes of the songs sung by their friends.  They also spent an hour speaking to their parents, family and friends on phone. On the day of Raksha bandhan a special function was held for the girls to tie Rakhi on the boys as a mark of honour, respect and blessing.  They also enjoyed themselves playing sports and watching television.  As the day ended they prepared themselves for a new week. 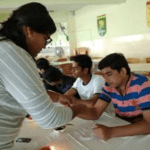 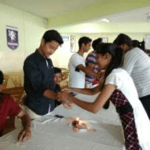 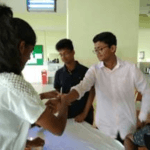 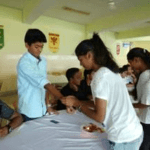 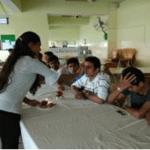 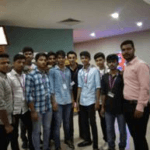 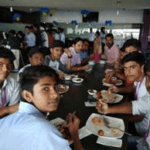 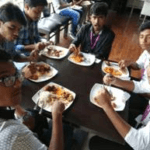 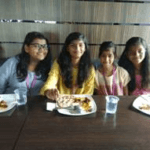 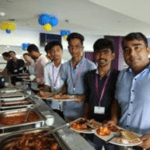 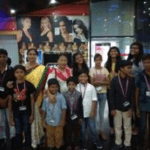 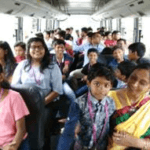 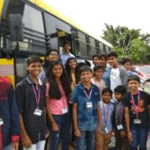