Grade III – A visit to Orphanage 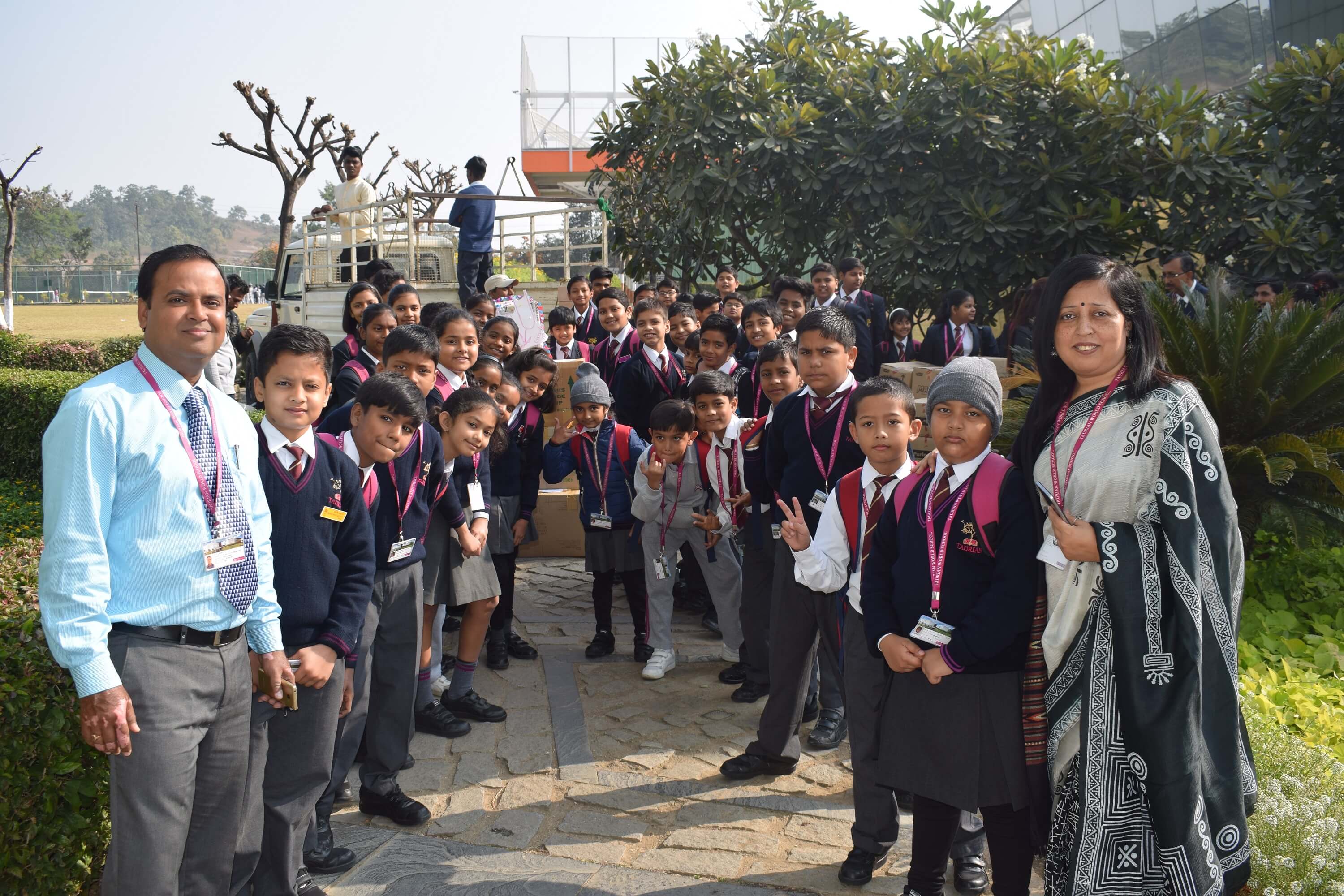 As part of UOI unit “Children’s Lives”, GradeIII students were introduced to children living in different situations aroundthe globe through videos and pictures.

But to understand the stories of the other side of societal spectrum, an Educational trip to an Orphanage was organised. The visit was divided into two phases – first one was a contribution drive which spread over a week and the second one was the visit. In the first phase of Contribution drive named as “Joy of Giving” week, students from classes LKG to Grade XII participated enthusiastically donating various kinds of things including clothes, dry food items, toys, books, stationeries, etc. Atthe end of the drive, we could collect over 50 cartoons of clothes, biscuits,toys and other useful things.

Students of Grade III, V & VI visited theOrphanage on 10th of December, Monday, (coincidently, it was InternationalHuman Rights Day)  where they were warmly welcomed by 15 boys and girls(aged 2 -15) with a Welcome Song.

This was probably one the most emotional encounters with the harsh realities in which the children of Maher were living.

After reaching school, students were given a reflection sheet through which each student shared and expressed their feelings and thoughts as how we can make a difference in the lives of such children who are not as fortunate as they are.

It was a wonderful learning experience for all – students and teachers who could clearly see the difference in the lives of children who visited and who were visited.