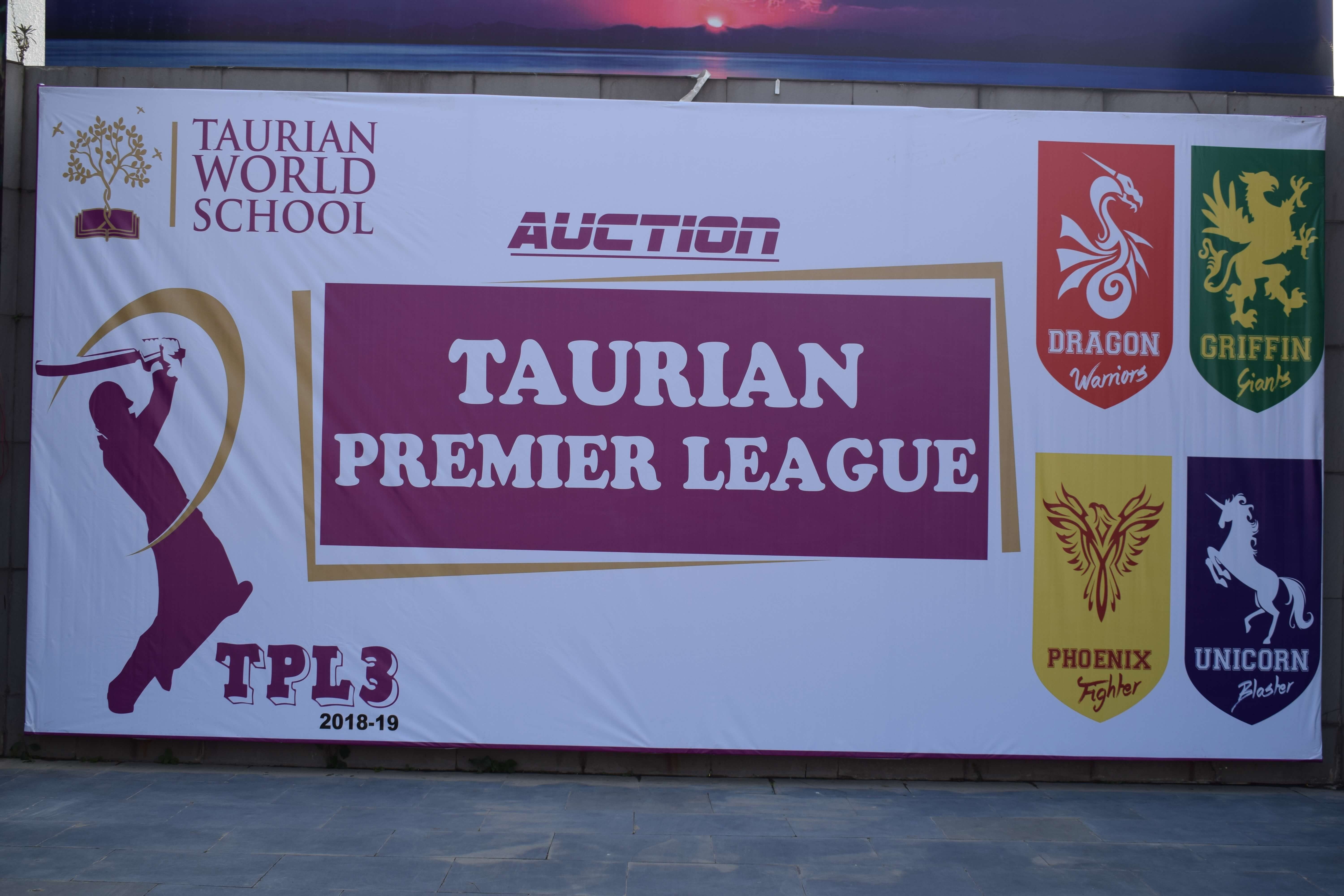 2018 saw the launch of the 3rd edition of the Taurian Premier League. TPL-3 is a Interhouse Cricket Tournament introduced by our Principal, Dr. Subhash Kumar.

We were honored to have Mr. Pradeep khanna, Ex Ranji trophy player and Selector of Jharkhand Cricket Association as the Chief Guest on the inauguration day and the Opening Match of TPL-3. i.e., 30th December 2018.

All teams (Dragon, Phoenix, Griffins and Unicorn) put up a great display of their cricketing skills but its the best of the best who gets the rewards.

The Dragon Warriors and the Phoenix Fighter were the two finalists of the tournament.

The final took place on the 9th of January 2019 and the Chief Guest presiding was Mr. Bharat Jaiswal, Head Of Jharkhand FICCI.

The Phoenix Fighters were the Champions of the third edition of the TPL tournament.