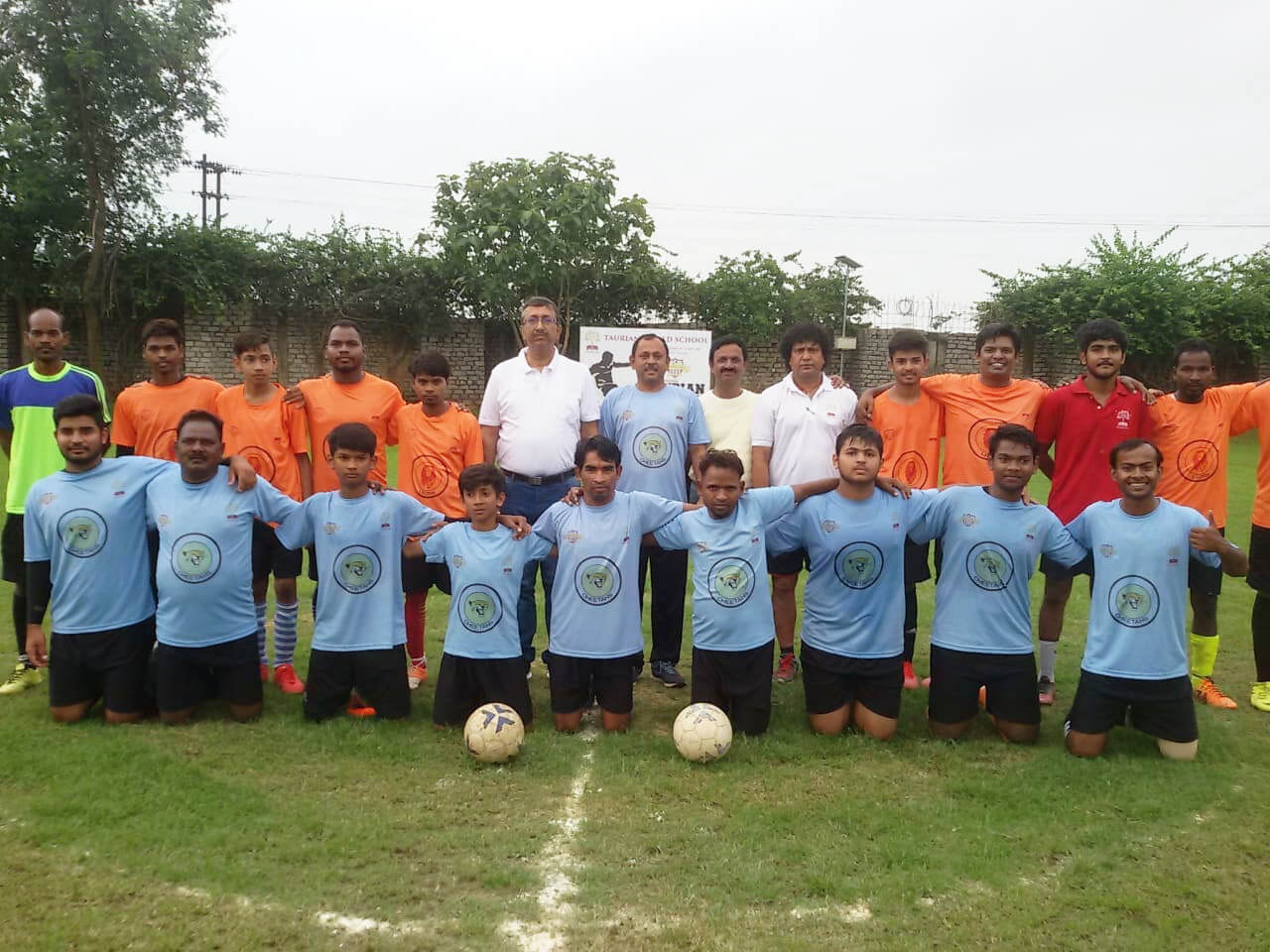 First match was between “Tigers” and “Leopards” where Tigers scored 3 goals against 1 by the Leopards.

The second match was between “Lions ” and “Cheetahs”. The match was a draw where both the team scored 2 goals each.

Man of the match for first game was Sandeep Kumar and for the second game it was Krishnendu Pramanick.