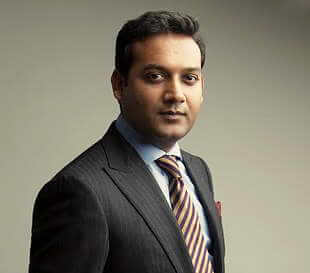 It is with a sense of great pride and honour that our Founder & Chairman, Mr. Amith Bajla, received an Award for the “‘Highly Effective Edupreneurs of India” from Alert Knowledge Services and was felicitated at the India Edupreneurship Summit & Award Ceremony on 16th July, 2017 in New Delhi.  The school management and Taurian fraternity are extremely proud of his achievements and congratulate him for setting a benchmark in the quality of Indian Educational Leadership.

At the India Edupreneurship summit forum burning issues in running an educational institution in the country including government policies, funding and legal issues were discussed by highly valued people from the academia and government.

A directory of the Highly Effective Edupreneurs of India will be launched shortly.  It gives us immense pleasure to let you know that 2 full pages will feature the career progression of Mr. Amith Bajla along with a profile and  achievements of the institution.